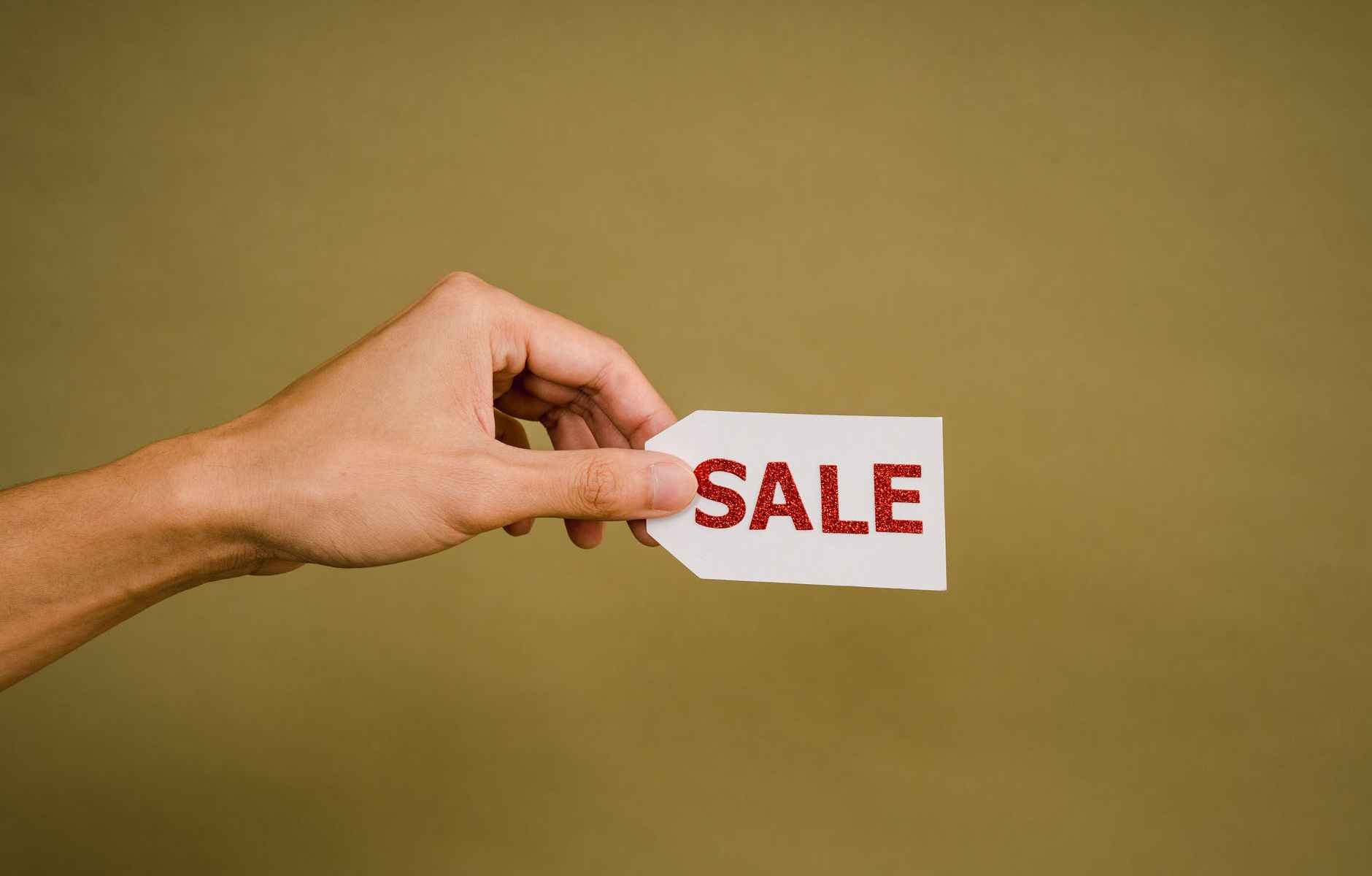 Many years ago, while in Europe, I wanted to take a flight to another European country and I booked the cheapest ticket I saw online for about 40 Euros. I felt good about my purchase until I was told at the airport counter that because I failed to check in online, there would be a charge of 80 Euros to check in there. The airline then told me that my one bag was too big for the cabin (it wasn’t) and would need to be checked in for 150 Euros. Before I even entered the plane, a trip that should have cost 40 Euros rose to 270 Euros.

To make matters worse, the terminal was extremely hard to find, required a long walk and had no nearby concession stands. Upon entering the flight, which was already delayed by one hour, I was told that no free snacks would be offered. No free snacks! All of a sudden, the tickets from the established airlines for 80 Euros with free checked luggage looked golden.

While I obviously missed the fine print, the bigger lesson is one of ‘lo barato sale caro’ – A Spanish phrase which means things that come too cheaply or easily will eventually become expensive. A corresponding phrase in English would be ‘if something is too good to be true, it probably is.’ I certainly learned that lesson.

ARE YOU A BARGAIN DEMON?

In the book, the 48 Laws of Power by Robert Greene, Law 40 says to ‘despise the free lunch’. In this law, Greene, among other things, talks about the ‘Bargain Demon’ who is always searching for the best deal but does not consider that this search will cost them in other ways. Things such as time lost in looking for the bargain as well as money spent on repairs or replacements if the item is of low quality are just some of the long-term costs that actually make the bargain pretty expensive.

And there are so many real-life examples of these principles. Consider inexpensive shoes that look nice and may initially appear to be a bargain. Many people through experience realize, however, that cheap and low-quality shoes can quickly become uncomfortable to wear and may need to be replaced before long. One may find in this instance that paying the high price for a quality pair of shoes will, over time, prove to be more economical than buying bargain shoes every six months. Consider also that the inexpensive shoes may also create physiological and mobility issues if worn too long.

This is what persons of higher net worth understand well. They can afford to and do purchase quality clothing and shoes that will give them mileage. They purchase quality mattresses. They pay for quality legal and financial advice and services. They understand that money spent on quality will provide more value than the money saved on bargains.

YOU GET WHAT YOU PAY FOR

There’s a scene in the movie “Don’t Be a Menace to South Central While Drinking Your Juice in the Hood” from the 1990’s, that actually makes this point. While meant for humour and very brash, the following exchange shows that you get what you pay for:

Ashtray: Hey could you do me a favour? Could you line me up in the back?

Father: That’s gone run you about $13

Ashtray: $13! Come on man, the Spanish dude down the block only charges $6

Here, while humorous, the father effectively made the point that should his son choose to pay the $6, there was every chance he would get a lower quality haircut. As is often the case, when persons try to save money, they get what they pay for – and the lower price, lower salary and lowball offer often results in lower quality, less skill and/or less concern. You then end up inevitably paying double when the work has to be corrected.