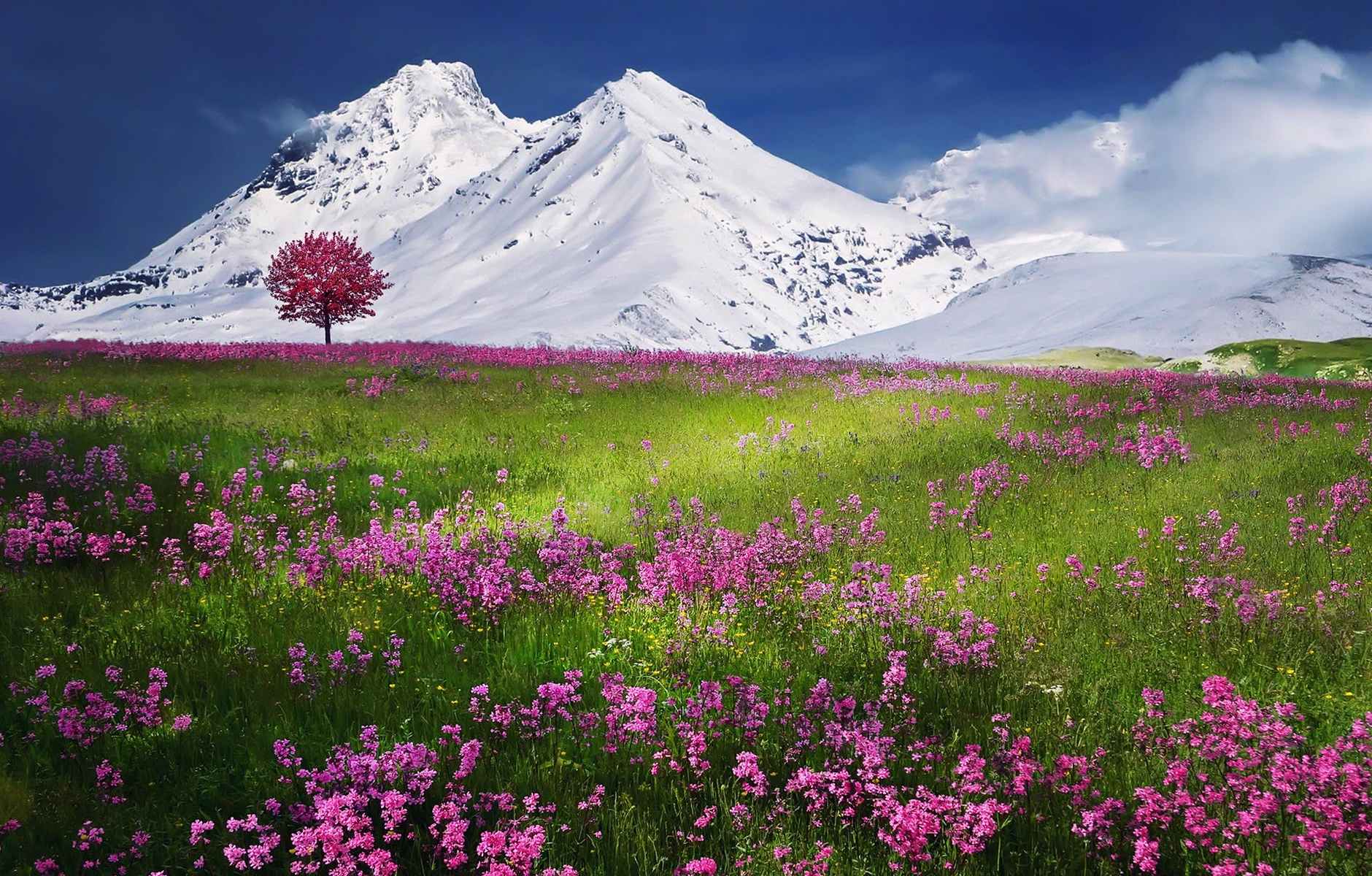 Some years ago, I had the occasion to receive feedback from a colleague, some of which wasn’t particularly flattering. The kicker for me here was that I had received similar feedback in a separate and totally unrelated situation, albeit in a more hostile manner. Upon hearing the same feedback again, two things occurred to me: (1) some negative feedback will be true no matter how harsh it is or how harshly it is given; and (2) my challenges existed as I was in a new season; but with old ways.

While it seems like an easy enough concept to follow, many of us have, in the past, carried old ways into new seasons and as a result saw little change. For example, many people seeking love have carried the same unrealistic expectations or unresolved trauma into new relationships – and still wonder why they aren’t having successful, meaningful relationships.

Finances are no different. We all want to improve financially, but want to do so on the same knowledge we’ve had for years. We want more savings, but still splurge and fall victim to impulse purchases. We want to invest, but don’t inform ourselves or don’t ask the experts where and how to start. We want more but do not take the steps to get there.

Many persons look at persons who are succeeding, but choose rather to speak negative about them rather than observe what they have done differently. We desire elevation but refuse to learn from those doing better than us. We refuse to ask questions. We refuse to see where we ourselves can do things differently and better.

If one truly wants a new season; one must employ self-reflection in order to acknowledge and eliminate the mindset and behaviours that have caused the same negative results to resurface. This can be difficult, but to truly see a change for the better, one must be careful to not enter a new season with old ways.