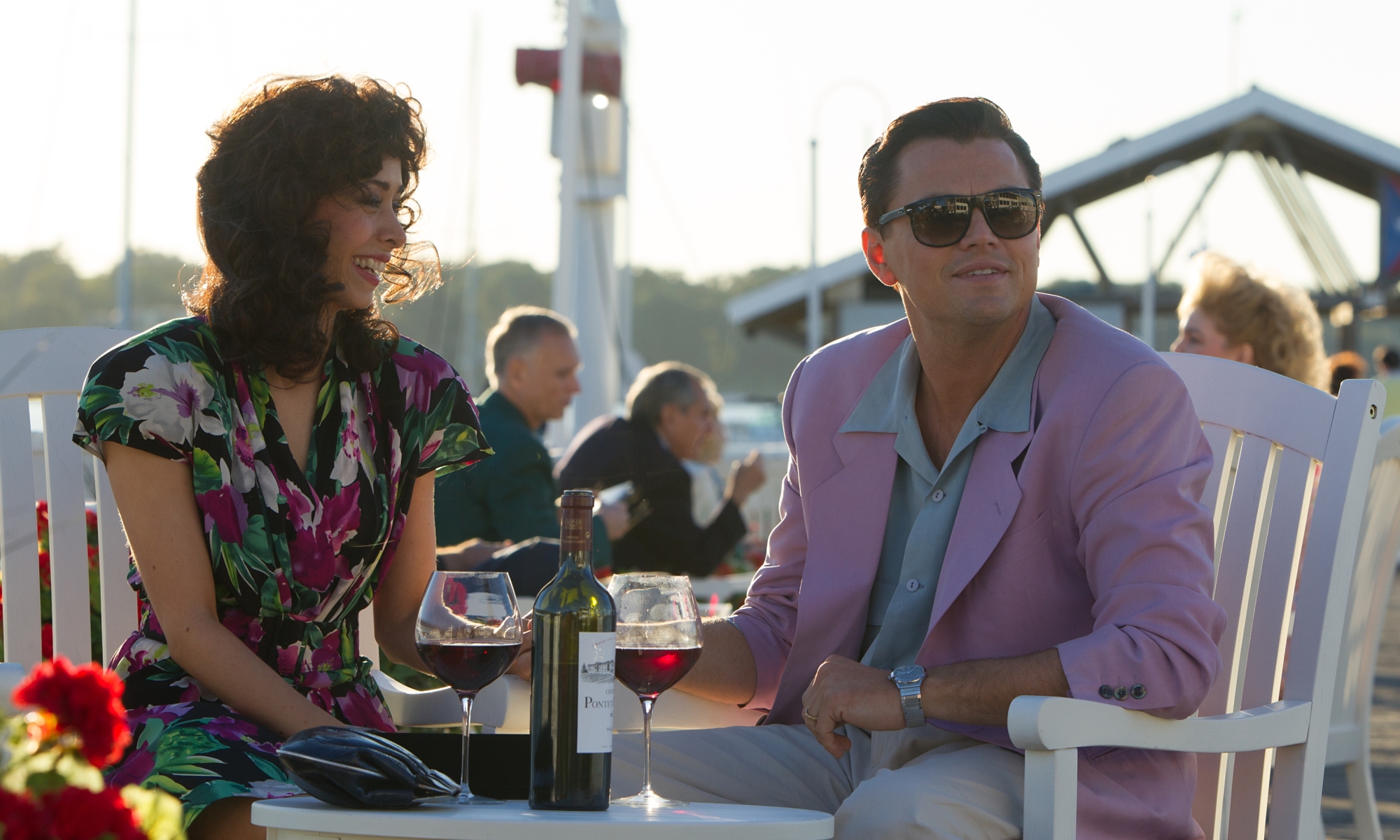 As one who works in financial services, I am always excited to see financial themes in popular culture. A great example of this is the movie “The Wolf of Wall Street”. This movie, while raunchy and entertaining to most, also amplifies the need for investors to be knowledgeable about their investments and the need for them to understand where their money is going.  For those uncomfortable with the high level of debauchery in this film, “Boiler Room” is another great movie on this point and is relatively tamer.

For background, “The Wolf of Wall Street” follows stockbroker Jordan Belfort (Leonardo DiCaprio) and the events of his unprincipled career practices to the time he is imprisoned for his wrongdoings. Early in the movie, Belfort has an ominous exchange over lunch with his colleague, Mark Hanna (Matthew McConaughey), who tells Belfort, quite bluntly, that the main goal is to “move the money from the clients’ pocket to your pocket”.  Subsequently in the movie, we see Belfort employ this same motivation. An example of this comes in a later scene when Belfort, on his first day of employment at the Investor Center, immediately makes a sale by hilariously but effectively inflating the upside of some penny stock (stocks valued under $5). While these scenes were entertaining, it’s important to remember that these scenes were based on real incidents in which real people lost their actual money.

The Lesson for Investors

For me, the real lesson came several scenes later in a ‘blink and you miss it’ line from Belfort as the narrator. While receiving a gift from Belfort, Teresa, Belfort’s first wife, questions him about the legitimacy of penny stocks and the ethical nature of how they promote and sell them. Belfort calmly and passively defends himself by saying that his actions weren’t illegal and that these stocks sometimes make money and sometimes don’t. The rest of exchange goes as follows:

Teresa Belfort (TB): Wouldn’t you feel better selling this junk to rich people, who can afford to lose the money at least?

JB (as narrator): Because they’re too smart, that’s why not. What person with a college education would trust this bunch of jerk-offs?

Was he saying that all non-wealthy people lacked such innate intelligence that they were all easy to deceive out of their money? Not at all. What they lacked was knowledge and information. What he was really saying was that rich people and college educated people presumptively had enough experience and knowledge about the risks and information asymmetry associated with penny stocks; that Belfort and his colleagues could not easily influence them into purchasing them. These people were also likely experienced enough to generally distrust the likes of Belfort and his colleagues. People of privilege simply had the necessary exposure to money and investing that they knew better; while lower income persons were able to be easily exploited because of their lack of knowledge.

This does not mean that wealthy persons are immune from fraud. Even in the movie, Belfort and his colleagues later attracted wealthier clients by re-branding and adjusting their sales strategy by using blue chip stocks (trusted stocks from established companies like Coca Cola, Amazon) along with the penny stocks to establish credibility and trust. Just as in the movie, the wealthier the clients, the more sophisticated the strategies become.

This also doesn’t mean that non-wealthy investors don’t comprehend the risks associated with certain investments and markets. Many studies have shown that many persons who purchase low priced, poor performing stock on the over-the-counter market (OTC) or junior market (exchanges that list small and medium size companies), very well understand the risks involved with purchasing riskier securities such as penny stocks, but they do so with the hope that their investment will be the exception and actually make money.

Invest with the Benefit of Knowledge and Information

So, what does this mean? This means to educate yourself as an investor. Understand where your money is going. Ask questions; lots of them. Investing has many benefits such as wealth creation, succession planning and protection against inflation just to name a few. But there are risks as well and when it comes to your money, you should understand these risks to reduce them.

It doesn’t matter if you’re investing in securities, a new startup, an existing business or real estate; it is often what you don’t know and what you’re not told that impacts you the most. So, ask yourself: Do I have all of the relevant information? What don’t I know? What else should I know? What are the risks? Can I handle the risks? How is the person selling to me making his/her commission: on activity or performance? How might this affect their motivations? What is the fine print saying? What other questions should I ask?

Most importantly, do not allow your financial status or humble beginnings to impact your quest for financial knowledge or your willingness to invest. While being wealthy certainly provides a head start, it is not the only prerequisite to being financially literate. On this point, I recommend research on persons such as Mellody Hobson, a strong financial literacy advocate, who came from humble beginnings to now becoming CEO and president at Ariel Investments, a highly successful investment company.

9 Replies to “FINANCIAL LITERACY AND POP CULTURE: THE LESSON TO INVESTORS FROM “THE WOLF OF WALL STREET””